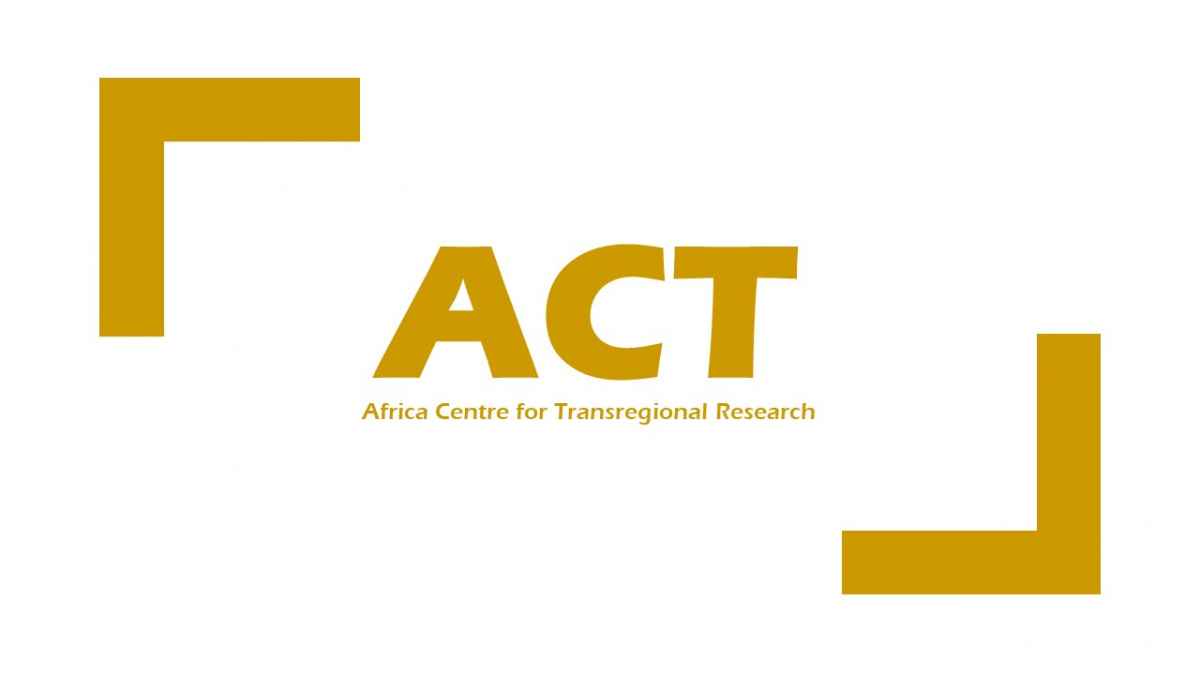 The Africa Centre for Transregional Research (ACT) at the ABI and at the University of Freiburg hosts African researchers who set their research agenda out of their own interest and thus in a thematically open manner. In line with the new approach of reciprocal research, their data collection takes place in Europe in order to investigate global and transregional phenomena and challenges from an African perspective. The research results are presented in Europe and published open access in order to counteract an exclusive, often Eurocentric production and dissemination of knowledge. In this context, the Africa Centre is planning several internationally visible symposia and smaller specialised events in Freiburg and Stuttgart in the coming years. In addition, the Africa Centre aims to establish a differentiated image of African reality in the general public, the Freiburg City Society and beyond, for example within the framework of the Freiburg Africa Talks, which started in June 2019 in cooperation with the Colloquium Politicum and the Africa Film Series in cooperation with the academic film club.

Annika Hampel is the contact person for the to be established Africa Centre for Transregional Research.

Appointed to the ACT Board of Directors (2020)

The Maria Sibylla Merian Institute for Advanced Studies in Africa (MIASA) is an international research center at the University of Ghana in Legon, Accra. The Institute facilitates the cooperation of African scientists with their international peers beyond disciplinary and geographical boundaries. In order to achieve this goal, MIASA is awarding scholarships to junior and more established researchers. These researchers will work during a pre-project phase from 2018 till 2020 on the central topic Sustainable Governance.

MIASA is committed to reducing global asymmetries in the production of knowledge and aims to facilitate stronger cooperation among and between researchers in both Anglo- and Francophone Africa. The central goal of MIASA is to enhance the visibility of scientific research conducted by researchers from Sub-Saharan Africa who are working in the Social Sciences and Humanities.

The Arnold Bergstraesser Institute (ABI) is significantly involved in the development of MIASA, as well as in the establishment of ACT. At the same time, the ABI consulted the state government of Baden-Württemberg on the initiative "Afrika im Blick", which aims to make the existing cooperations of Baden-Württemberg actors in Africa more visible and to point out possibilities for the expansion of a deeper cooperation with Africa.