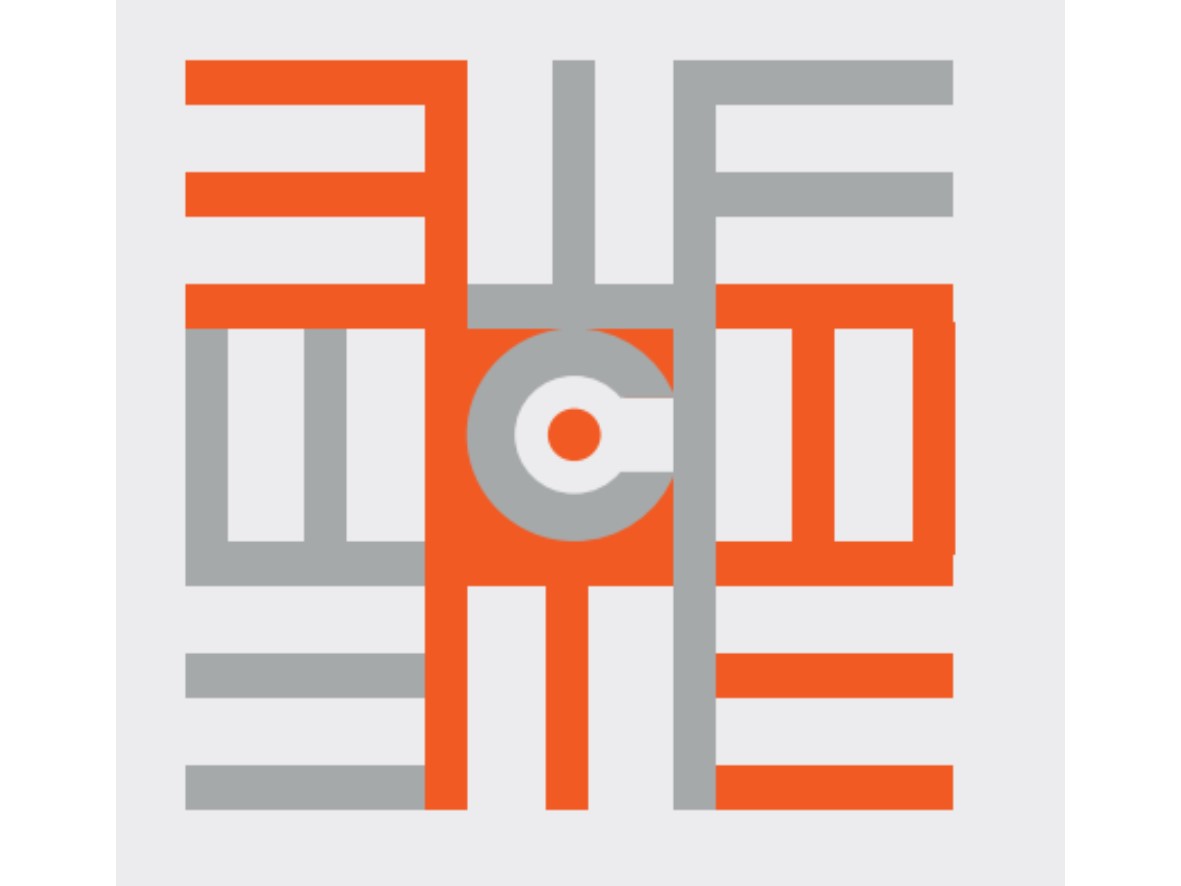 The Freiburg Africa Talks as a lecture forum of the to establish Africa Centre for Transregional Research at the University of Freiburg aims to present a differentiated picture of African reality to the general public, the city society of Freiburg and beyond. African and European experts from politics and business as well as science and society will be invited to selected topics and questions in order to present their findings to the public in various dialogue formats and to make controversial offers for discussion.

Official opening of the Africa Centre for Transregional Research

The official opening of ACT, scheduled for Monday, May 4th, 2020, will now take place virtually. All announced speakers have recorded their contributions.

Video: Keynote Prof. Dzodzi Tsikata, Director of the Institute of African Studies at the University of Ghana and Member of the Executive Council of Maria Sibylla Merian Institute for Advanced Studies in Africa (MIASA)

"ACT aims to afford African scholars the opportunity to study others besides themselves. Rarely do African scholars have the resources to conduct research in other African countries, let alone beyond Africa. Becoming researchers of countries and peoples outside Africa is much more than extending the geographical boundaries of knowledge production in Africa. It goes to the very heart of the politics of knowledge production in normalising Africans as scientists and knowers who may come from elsewhere, but are grappling with similar questions regarding what it means to be human. It would also contribute to acknowledging and normalising the multi-directional of flow of ideas. As things stand, the knowledge about Africa that is propagated around the globe and within Africa, is produced and published mostly by European and American scholars. Africa is the only continent in this particular predicament, which entrenches understandings of Africa shaped by knowledge systems and research priorities not rooted in African realities." Prof. Dzodzi Tsikata, University of Ghana Speech (pdf)

"The Corona pandemic is currently making it brutally clear just how interconnected the human existence on our planet is. Transregional research is urgently needed. We need more knowledge and more awareness of the global interdependencies that shape all our lives. The new Africa Centre in Freiburg wants (...) to contribute to making those interdependencies visible and reducing global knowledge asymmetries. And it wants to carry out research not only on Africa, but with Africa." Prof. Dr. Horst Köhler, Former Federal President Speech (pdf)

Video: Greetings: Martin Horn, Lord Mayor of the City of Freiburg (in German)

The following lectures have taken place so far within the framework of the series:

The events take place in cooperation with the Colloquium politicum of the University of Freiburg.

* modifi ed Adinkra symbol ‘knowledge’; the ‘C’ out of the ACT Logo has been added in the middle