Lecture: Being an Istanbulite: The Value of Resistance During a Time of Urban Governance Through Massive Projects 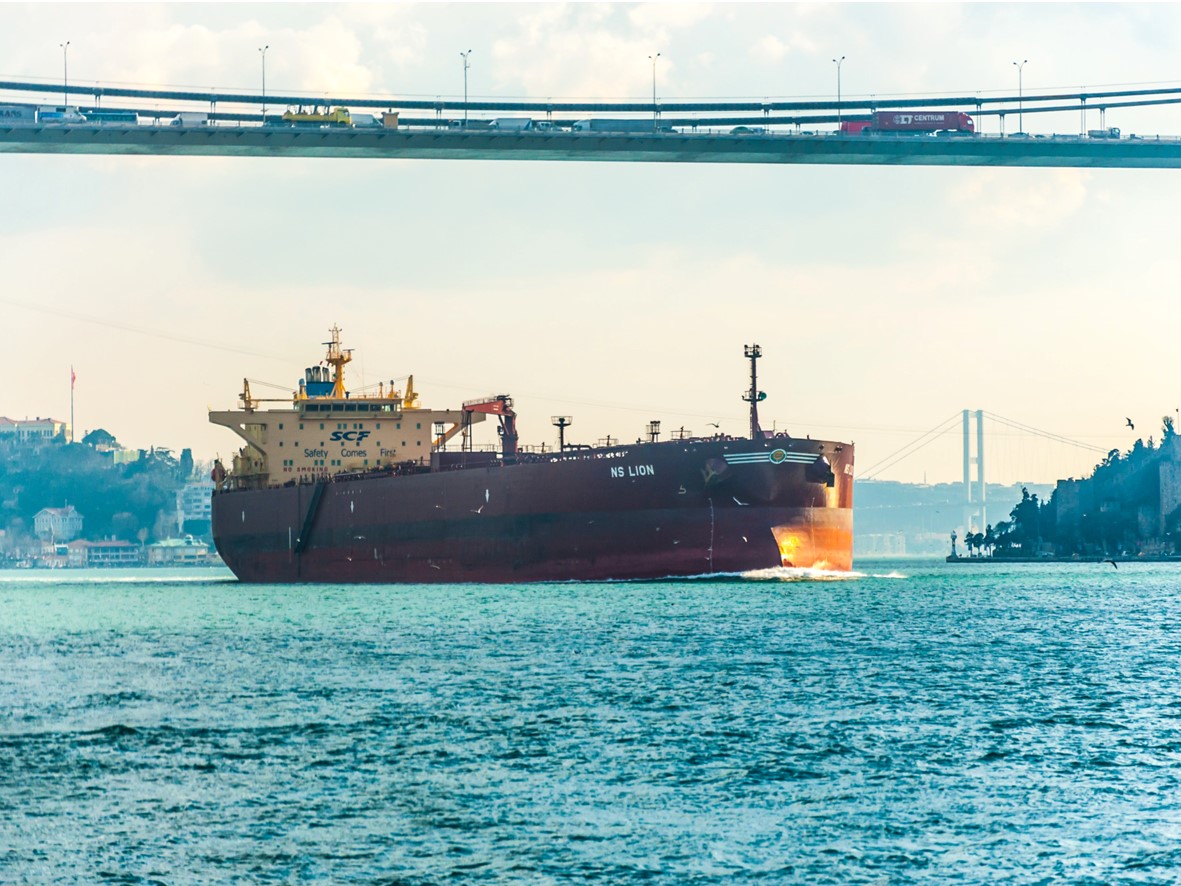 As part of the ALMA Research Series digital in the winter semester Ayşegül Can (urban studies) presents her paper "Being an Istanbulite: The Value of Resistance During a Time of Urban Governance Through Massive Projects", Aylin de Tapia (islamic studies) will discuss it.

The event takes place digital via zoom. Please register (name, first name, email address; at the bottom). You will receive a zoom link for participation.

Turkish politics entered a new period in 2002 with the Justice and Development Party (JDP), aka AKP, forming the first majority government since 1987.  The main ideology of the Party, ‘conservative democracy’, does not have a fixed or coherent meaning and has been used differently in different times. Even though ‘conservative democracy’ discourse started as a more inclusive term aiming to build a bridge between tradition and modernity and respect different voices, it took a different turn after 2007 and has taken an increasingly authoritarian and exclusionary turn that draws a clear boundary between ‘us’ and ‘them’.

This change allowed the state to silence the resistance against many massive urban projects much faster and in a more brutal fashion, while fuelling the stigmatization of several neighbourhoods and groups of people. This in return also affected the resistance in the city as the inhabitants felt they were so unfairly treated, it allowed them to organize and try to find ways to defend their right to shelter and city, while the resistance urged state to increase the pressure and criminalization of the neighbourhood to silence them even further. The aim of this chapter is to examine and analyse this change of attitude in political structures of Turkey and their effect on the inhabitants of Istanbul through state-led urban regeneration projects and resistance that emerged not only against these projects but also other urban decisions that was taken by the government (e.g. Gezi protests).

Further lectures in this series: