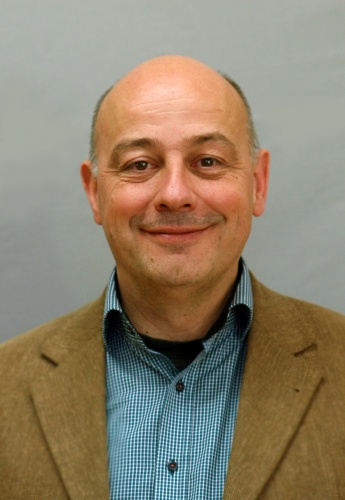 Andreas Mehler is director of the Arnold Bergstraesser Institute and Professor of Political Science at Freiburg University since October 2015 after having served as director of the GIGA Institute of African Affairs in Hamburg (2002 - 2015). He is member of the Executive Council of the Maria Sibylla Merian Institute for Advanced Studies in Africa (MIASA). Mehler is director of the Africa Centre for Transregional Research (ACT) as well as Co-Speaker of the Emerging Field Comparative Area Studies and Transregional Studies (2019 - ongoing). From 2009 to 2018 he was co-editor  of the academic open access review ‘Africa Spectrum’ (together with Henning Melber; last issue under this editorship is 1/2018). With various co-editors, he has published the yearly ‘Africa Yearbook. Politics, Economy and Society South of the Sahara’ at Brill publishers (Leiden; 2005 - ongoing). He is member of the Editorial Advisory Boards of African Affairs, Critique Internationale, and International Area Studies Review. Mehler is founding member of CrossArea, member of the Afrikagesprächskreis of the Federal Foreign Office and member of the scientific advisory board of the german foundation for peace research. He is member of the German Association of African Studies (Vereinigung für Afrikawissenschaften in Deutschland, VAD).

Academic Cooperation in the Humanities and Social Sciences: A...

Mehler, Prof. Dr. Andreas
African Futures, Africa-Europe Group for Interdisciplinary Studies
The COVID-19 pandemic has brought into the spotlight both past imbalances and chances for convivial scholarship. In this article, we consider main challenges that are at the same time opportunities for better cooperation: African contributions to academic journals must increase, including on conceptual issues. The material investment in Africa’s research institutions has to increase as well.
2022
END_OF_DOCUMENT_TOKEN_TO_BE_REPLACED

Mehler, Prof. Dr. Andreas / Miriam Glund / Dr. Denis Tull
Over the past decade several governments in Africa have experimented with diverse forms of “political dialogue” to address a variety of domestic political crises, ranging from political or constitutional turmoil to armed conflict. On the face of it most dialogues are not very successful or consequential as regards their results and impact. And yet, in political, symbolical and communicative terms they occupy a central, if seemingly short-lived place in national politics. They also absorb the attention of foreign diplomats who pin their hopes on dialogue as offering a solution to crisis.
2021
END_OF_DOCUMENT_TOKEN_TO_BE_REPLACED

Mainstreaming the Discourse on Restitution and Repatriation...

Mehler, Prof. Dr. Andreas / Wazi Apoh
Contemporary Journal of African Studies
https://dx.doi.org/10.4314/contjas.v7i1.1
The recent upsurge of interest in restitution and repatriation debates by practitioners and scholars might offer appropriate chances for true interdisciplinary research. Not only should historical, anthropological and legal studies take part in such a conversation, but also, political science, archaeology and heritage studies. Resolutely and systematically giving voice to both African stakeholders and African researchers is an imperative.
2020
END_OF_DOCUMENT_TOKEN_TO_BE_REPLACED

Mehler, Prof. Dr. Andreas
Africa Yearbook 16, Politics, Economy and Society South of the Sahara in 2019
With the exception of the tiny island republic of São Tomé and Príncipe, all other states did not have what could be called an ordinary year. The atmosphere of contin-ued crisis dragged on, with armed conflict and its repercussions impacting heavily on an ever-growing share of the population of the sub-region. After two particularly difficult years in terms of public finances, the region looked somewhat more stable financially, not least because reserves could be built up to face any future shocks. But fiscal consolidation translated into cuts in public investment.
2020
END_OF_DOCUMENT_TOKEN_TO_BE_REPLACED

Mehler, Prof. Dr. Andreas
This compilation of chapters of the Africa Yearbook (2009-2018) confirms that the people of Central African Republic experienced dramatic events over a period of ten years, not only from 2013 onwards when the Séléka rebels managed to take the capital Bangui. The scattered arenas of conflict demand a differentiated look at local dynamics and actor constellations.
2020
END_OF_DOCUMENT_TOKEN_TO_BE_REPLACED

Mehler, Prof. Dr. Andreas
Routledge Handbook of Democratization in Africa
This volume explores the issues and debates surrounding the ongoing processes of democratization in sub-Saharan Africa, illuminating the central dynamics characterizing Africa’s democratic experiments, and considering the connections between democratization and economic, social, and cultural developments on the continent.
2019
END_OF_DOCUMENT_TOKEN_TO_BE_REPLACED 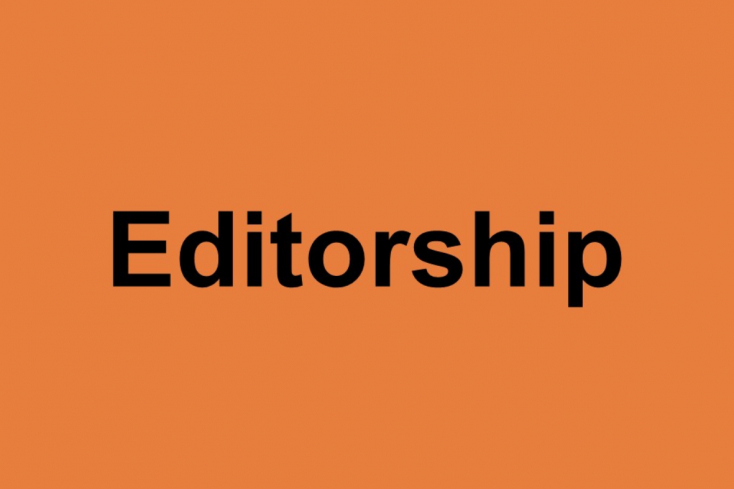 Mehler, Prof. Dr. Andreas / Caroline Hartzell
-
There are numerous studies on the role of power-sharing agreements in the maintenance of peace in postconflict states. Less explored, however, is the impact of power sharing on the quality of the peace. Do power-sharing institutions in fact transform the balance of power among actors in the aftermath of civil wars? And if so, how? As they address these issues, seeking to establish a new research agenda, the authors provide a rich new analytical approach to understanding how power sharing actually works.
2019
END_OF_DOCUMENT_TOKEN_TO_BE_REPLACED

The limits of instrumentalizing disorder: Reassessing the...

Mehler, Prof. Dr. Andreas
African Affairs
https://doi.org/10.1093/afraf/ady052
Assumptions about the political economy of African states predominantly centre on a dominant elite’s ability to stabilize power. A key assertion is that elites maintain clientelistic networks of rents and redistribution and in turn extend their control over their respective territories by instrumentalizing disorder. We challenge the assumption that disorder plays such a functional role.
2019
END_OF_DOCUMENT_TOKEN_TO_BE_REPLACED

Mehler, Prof. Dr. Andreas
Oxford Research Encyclopedia of Politics.
The variety in climate, vegetation, and population density in Central Africa is enormous, but some of the main features of policymaking and informal rules of politics—at first sight at least—appear quite similar between N’Djaména and Kinshasa, between Libreville and Bangui, in a vast territory bigger than the European Union: clientelism, personalization of power, politicized ethnicity, the impact of external intervention, and a legacy of repeated political violence establish some constant features.
2019
END_OF_DOCUMENT_TOKEN_TO_BE_REPLACED

Handle with Care! A Qualitative Comparison of the Fragile...

Mehler, Prof. Dr. Andreas / Prof. Dr. Lotje De Vries / Dr. Tim Glawion
Development and Change
https://doi.org/10.1111/dech.12417
For the past four years, the Fund for Peace has ranked the Central African Republic, Somalia and South Sudan as the ‘most fragile states’ in the world, in its annual Fragile States Index (FSI). The three countries’ almost identical scores suggest comparability; however, critics raise concerns about the FSI's data aggregation methods, and its conflation of causes and consequences. This article treads the uncharted path of unpacking the empirical realities that hide behind FSI indicators.
2019
END_OF_DOCUMENT_TOKEN_TO_BE_REPLACED

Mehler, Prof. Dr. Andreas
The Routledge Handbook of Transregional Studies
Comparative area studies (CAS) endeavours to create a bridge between classic area studies and what is called systematic disciplines – perhaps foremost one between area studies and comparative politics. The constitutive elements of CAS are (a) context sensitivity/expertise that entails giving attention to history, culture, and regional factors, and (b) an explicitly systematic and empirical comparative approach (e.g. Lijphart 1971; Sartori 1994). CAS requires cognisance of the issues associated with using the concept ‘area’.
2018
END_OF_DOCUMENT_TOKEN_TO_BE_REPLACED

Africa Yearbook 14. Politics, Economy and Society South of the...

Mehler, Prof. Dr. Andreas / Dr. Franzisca Zanker
Spatial Practices. Territory, Border and Infrastructure in Africa
“Killing fields”, “war zones”, or “hot spots” of violent conflict; “islands of peace”, “buffer zones” and “horizontal escalation” – all these terms show that violent conflict and peace processes have spatial dimensions. Wars originate somewhere, and are fought in specific places – rarely is violence ubiquitous during civil wars. In much the same way, the “need for peace” and local forms of adaptation processes may vary from province to province or from town to town.
2018
END_OF_DOCUMENT_TOKEN_TO_BE_REPLACED