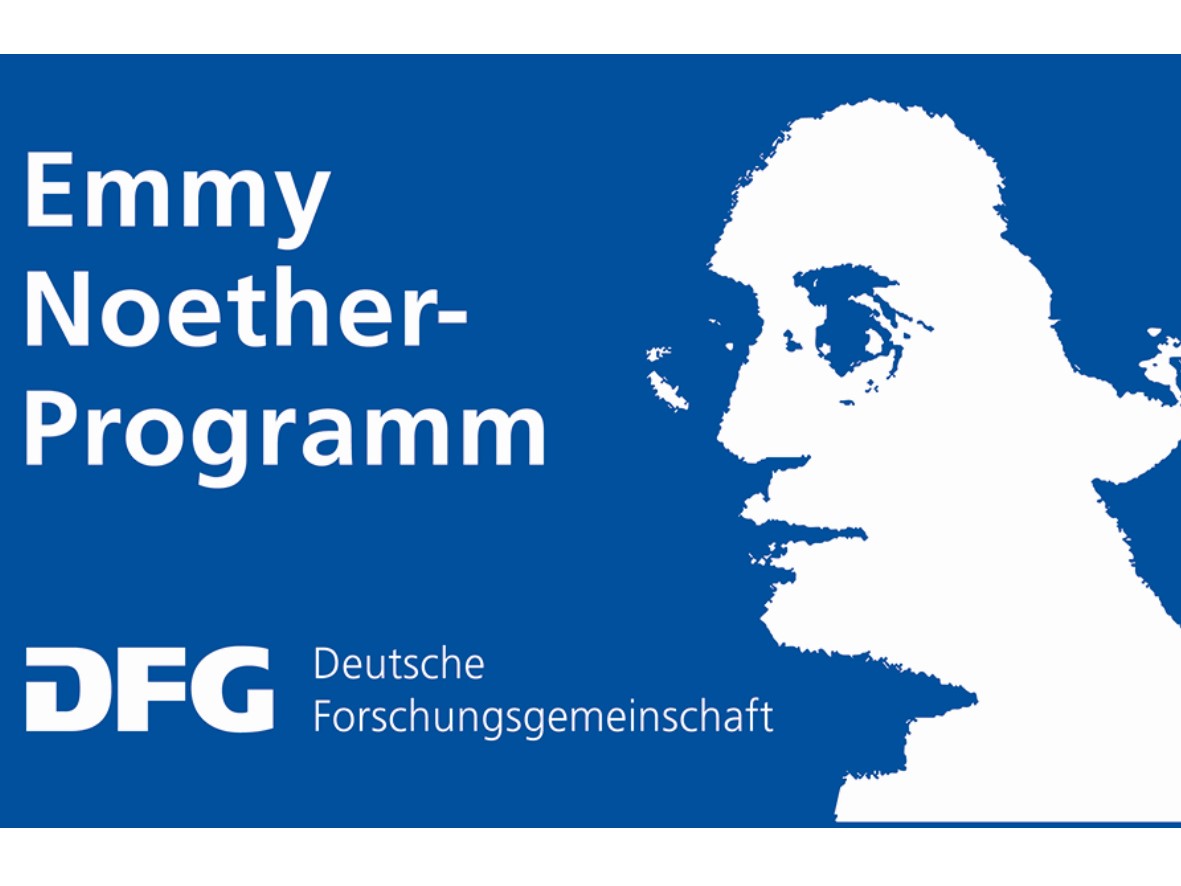 The German Research Foundation (DFG) has approved Dr. Benjamin Schuetze’s application for an Emmy Noether Junior Research Group. Benjamin Schuetze will establish the group on the topic “Renewable Energies, Renewed Authoritarianisms? The Political Economy of Solar Energy in the Middle East and North Africa (MENA)” this autumn at the Arnold-Bergstraesser-Institute (ABI). The project has a total budget of 1.5 Mio € over six year and includes, besides Benjamin Schuetze as research group leader, three PhD positions, a Mercator Fellow and funding for workshops, guest researchers, field research stays, etc.

The project looks at the relationship between solar energy and authoritarian practices in select countries of the Middle East and North Africa (MENA), namely in Morocco, Tunisia and Jordan. Countries throughout the MENA are pursuing ambitious targets for a transition from fossil fuels to renewables. While this shift marks an important point of transition, the region’s political economy is still predominantly analysed through the prism of fossil fuels and statecentric approaches. Authoritarian power in the MENA is widely understood as directly linked to the diffusion of oil revenues and the ways in which nation-states use these to reinforce authoritarian rule. This project seeks to overcome the methodological nationalism of previous studies by applying a (trans-)regional approach that asks how different actors within and beyond the nation-state invest solar energy discourses and material realities with democratic and/or authoritarian meanings.

The main interest of the project lies in how politics is driving the expansion of solar energy, and how this (re-)shapes established authoritarian practices. While the distributed nature of solar energy offers a possibility for more democratic, inclusive and independent (energy) politics, transregionally connected authoritarian elites attempt to transform it into concentrated forms of political and economic power. This could replicate existing dependencies and authoritarian practices. The project explores the conditions under which the expansion of solar energy enables the renewal of authoritarian power behind a façade of sustainability, or its contestation and disintegration. The project understands the political and economic effects of solar energy as mediated via technological choices, infrastructures, modes of financing and forms of knowledge production.

It compares and connects examples of concentrated and distributed solar energy politics. Focusing on solar energy supply chains and production networks in Morocco, Tunisia and Jordan, it explores transnational connections and new forms of (trans-)regional agency in renewing or resisting authoritarian power. The construction of new energy contexts enables a better understanding of how solar energy politics in one place are co-produced via discursive framings and material manifestations in another.

The project pursues three key analytical objectives: 1) the socio-political effects of the technopolitics of energy transition, 2) the transnational nature of solar energy politics and associated authoritarian practices, and 3) the diversity of involved actors within and beyond the nation-state. The timeliness of the project is grounded in the current political shifts taking place in the MENA, which need to be scrutinised before changes become cemented. In addition to making a significant contribution to scholarship on authoritarian power, energy politics and transregionalism, this project is also of relevance to policymakers.