Research project on displacement in Africa 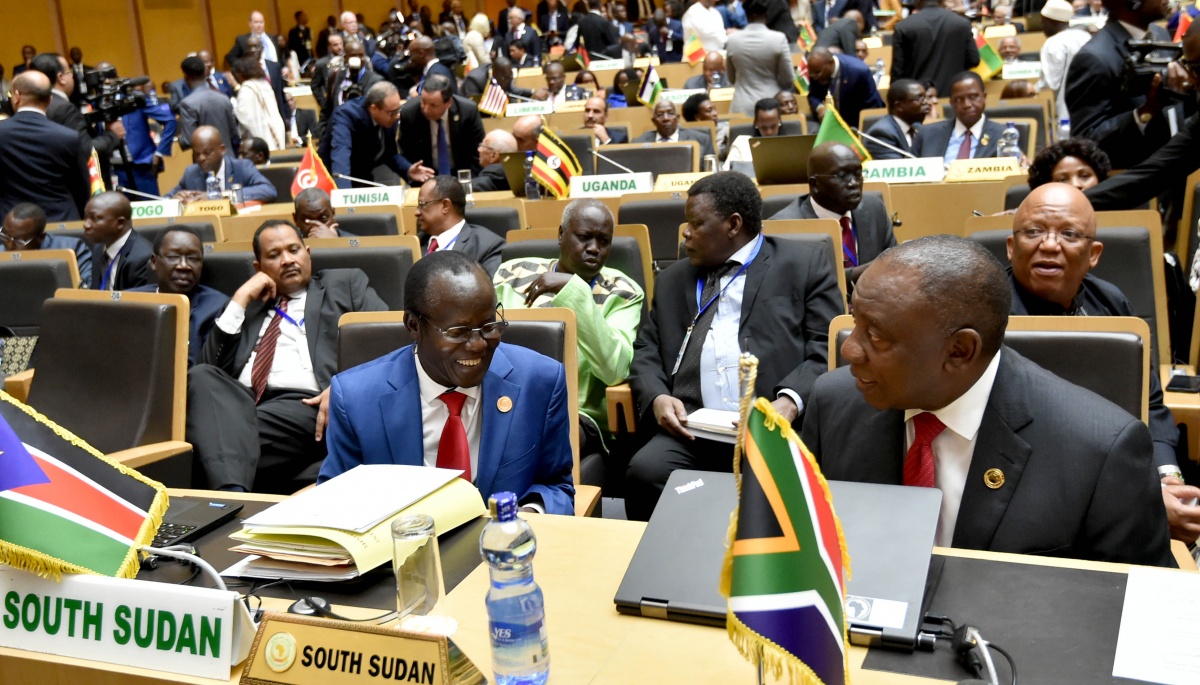 The African Union has declared 2019 as the year of the ‘Refugees, Returnees and Internally Displaced Persons’ on the African continent. On the 50th anniversary of the 1969 refugee convention from the Organisation of African Unity as well as the 10-year anniversary of the 2009 Kampala Convention on internally displaced people, the continent has some of the most sophisticated instruments to deal with displacement, but also some of the most challenges, with roughly 7.4 million refugees and asylum seekers in Africa by the end of 2018. Political decisions from the AU and relevant conventions need to be implemented by individual member states however. Yet, despite the political attention (African) migration has received in recent times, little is still known about how individual African states deal with migration in their own contexts, and how policies are made, unfold and become to be contested.

Empirically, this project seeks to address this research gap, by considering the political stakes and societal discourse related to migration governance in (and across) four cases in Sub-Saharan Africa, namely South Sudan, Uganda, Zimbabwe and South Africa. This variation allows for a comparison of receiving and sending nations, different types of conflict sources as well as regional differences. 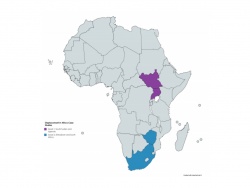 Theoretically, the research will endeavour to bridge migration research with conflict studies. In particular peacebuilding debates adds to our understanding of the political dimension of migration for several reasons. First, like for peacebuilding, migration governance builds on a complex interaction of actors that also highlights the political agency of non-governmental ones. Second, we can use the idea of intervention – both external and internal – as a heuristic tool to further differentiate about the varying political impact that different levels of migration governance can have. Building on this, the project seeks to further consider the different types of stakeholders (including both governmental and non-governmental ones) involved in developing migration governance polices, their role and type of influence. Thus, the project  applies a multi-scalar perspective, differentiating between multiple types of agency (external/internal) and actors (governmental/non-governmental).

Methodologically, the research is qualitative and will apply process-tracing, discourse and actor analysis methods. It will involve a mixture of both desk research (South Sudan, Zimbabwe) and fieldwork (Uganda, South Africa), including both interviews and focus groups. Fieldwork is planned to take place in 2020.

Though the focus of the project is on the governance of refugees and displaced people, it considers the political relevance of a type of migration journey which is not to be equated with individual form of (im-) mobility, which are likely to take place across different categories. Only by considering the way refugees and other migrants are dealt with together, can we understand how different forms of migration may become politically instrumentalized or played off against each other. For this reason, this project considers displacement amongst other forms of migration (e.g. regular and irregular emigration and immigration).

The project is funded by the German Foundation for Peace Research for two years and started in June 2019.

Joyce Takaindisa, The Political Stakes of Displacement and Migration in / from Zimbabwe, January 2021, Freiburg: Arnold-Bergstraesser Institute.