Global flows and everyday violence in urban space: The port-city of Buenaventura, Colombia 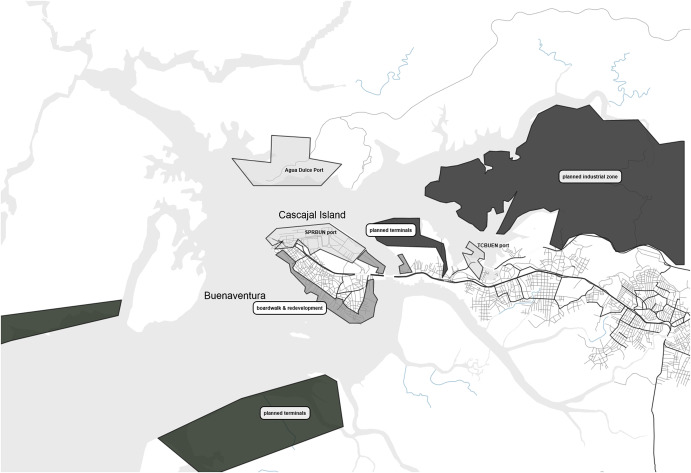 Buenaventura, Colombia's rapidly expanding Pacific port, is simultaneously a city of violence. Focusing the linkages between local violence and the port economy, this contribution explores the role the port's global interconnections play for Buenaventura as a site of violence. In which ways does everyday violence shape urban spatial practices, particularly movement? How do every day coping strategies, reacting to a violent context, produce urban space? I suggest an analysis that links the production of urban space through everyday practices to the notion of violence as inherent to urban power relations on the one, and to the role of global flows of goods in urban space on the other hand. The main argument is that, global interconnections through the port are not decoupled from, but rather constitute a condition for violence in Buenaventura, particularly in neighbourhoods next to port terminals. This urban space is constituted both by daily violence and by stretching along global supply chains. Both violence and the secured, off-access port spaces shape, transform and limit inhabitants' mobility, while they enable global flows. I identify coping strategies such as mapping safe spaces, accompaniment, adaptation of movement to zig-zag patterns, and organised spatial strategies. The article contributes to recent debates on violence and the everyday, and urban space shaped by violent global-local encounters.

Global flows and everyday violence in urban space: The port-city of Buenaventura, Colombia