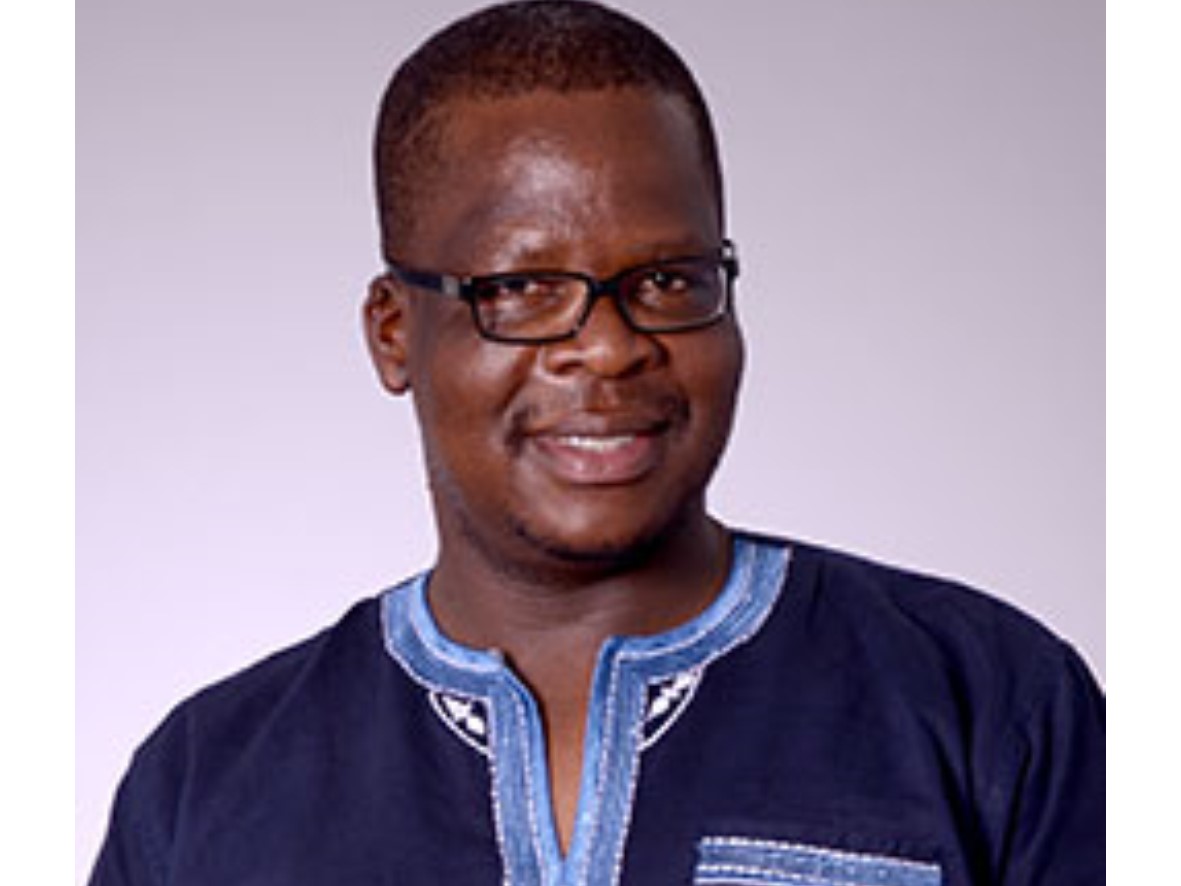 Sabelo J. Ndlovu-Gatsheni
Chair in Epistemologies of the Global South
University of Bayreuth

Abstract
The field of African Studies is imbricated in the snares of what is known as the cognitive empire, Area Studies and indeed global economy of knowledge. The departure point of this presentation is the primacy of epistemology in framing ontology in order to explain how a cognitive empire invaded the African mental universe as part of a process of introducing another knowledge and consequently shaping African consciousness in the service of colonialism and global coloniality. The key interest here is to reveal and understand how African Studies became imbricated in global imperial designs and at the same time deploying the concept of decolonial intellectual turns to map out the key moments in academic resistance to the cognitive empire and how this shaped African Studies from an Africa vantage point. While the long decolonial intellectual turn has various other turns within it, this presentation examines four of those that have directly impacted and shaped African Studies (colonial, nationalist, Marxist and postcolonial), beginning with the colonial turn that enabled the cognitive empire that continues to compromise the liberatory potential of African Studies.  The turns not only help to capture complex internal ambiguities within colonialism itself, ambivalences, contestations, and contradictions in the intellectual resistance, writing and rewriting of Africa but also to flesh out the key questions underpinning the unfolding of African Studies as a field of study, ranging from that of  history, development, to the implications of postcolonialism and decoloniality for Africa. The presentation concludes with reflections on resurgence and insurgence of decolonization of the 21st century and its implications for African Studies.