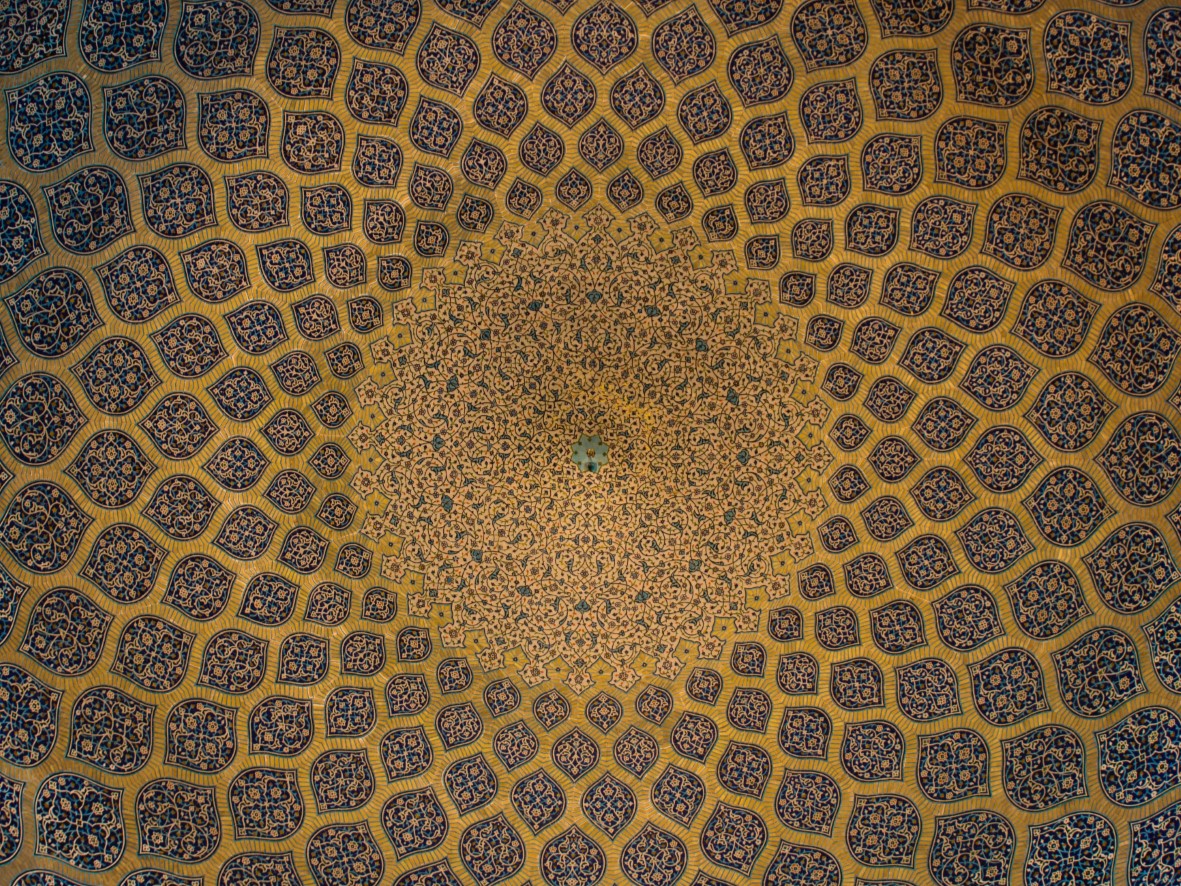 Iranian Literature has been male dominated during history. Only after the constitutional revolution in1905 in Iran women found a voice in the society and literature to some extent. Only after the Islamic revolution in 1979 and Iran-Iraq war and once the social and political situation in Iran became more stable could women write more challenging literary texts concerning the condition of women in Iran.

The aim of this paper is to explore the significance of the private spaces of body and home, public space of city, and liminal imaginative spaces, in the (trans)formation of the gendered identity of the female characters in the latest literary works of Iranian women. In this research post-colonial and post modern theories of space, body and gender will be applied. The theories of Doreen Massey, Julia Kristeva, Pamela Gilbert, Arjun Appadurai and Humi Bhabha, among others, will be used and implemented here. The case study of this research includes most significant novels of Iranian female writers in 21st century, which have been rarely studied theoretically.

As represented in the selected literary works, home as a place of refuge and origin is a feminine territory in which women possess power more than any other space. On the other hand, being considered as the preservers of this space and its values limits women in their social presence. The access and mobility in Iranian cities is for the female characters of these works limited due to the conservative masculine norms governing these spaces. Also the density and anonymity the urban life provides embodies dangers of victimization for female characters. The flow of globalized values in Iranian modern cities leads to the creation of in-between spaces and also challenges the traditional understanding of body space for the female characters. Another form of liminal spaces is those created on the threshold of reality and memories or imaginations, free from the masculine rules, to flee the burden of daily life.

Photo by Faruk Kaymak on Unsplash