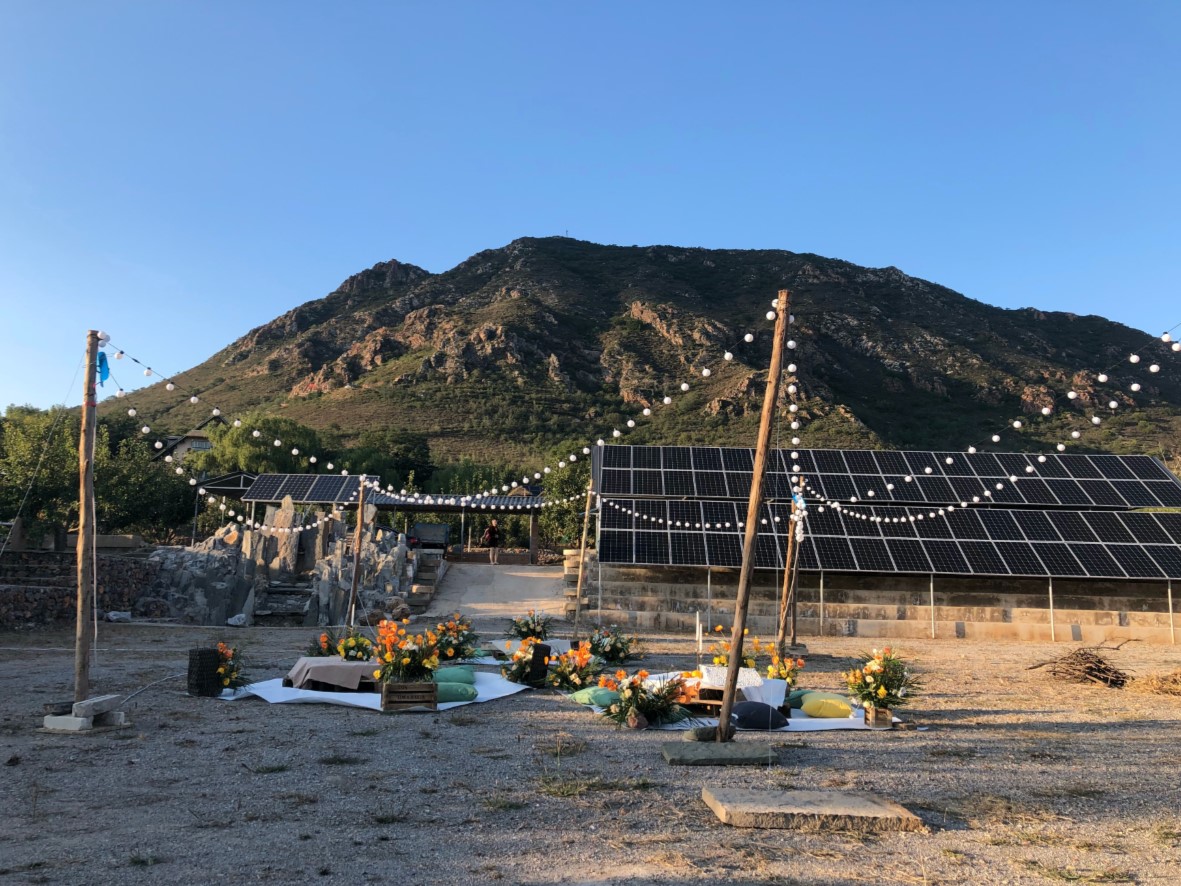 As part of the ALMA Research Series digital in the winter semester, the sinologist René Trappel presents his paper "The Rural Rejuvenation Strategy: Power and Subordination in Chinas' Latest Rural Modernization Efforts", Sandra Destradi (political science) will discuss it.

Using two empirical cases, the paper presents work-in-progress on the effects of large-scale rural development initiatives on state-society relations in the People’s Republic of China (PRC). I would like to discuss the idea that a predominantly transactional political culture underpins these relations, in which both sides, the state and the population, see the other as a potential resource to be used to advance their own interests.

The examples suggest that during the implementation of the most recent development initiative, the Rural Revitalization Strategy, local actors frame themselves and their interests in relation to the national modernization narrative to strategically advance their interests. I use the term transactional polity to characterize this state of interaction. The paper draws on two rounds of fieldwork in Gansu Province (2016 and 2019), in which about 70 interviews with different groups of actors in rural China had been conducted.

The event takes place digital via zoom. Please register (name, first name, email address; at the bottom). You will receive a zoom link for participation.

Further lectures in this series:

21.01.2021 Being an Istanbulite: The Value of Resistance During a Time of Urban Governance Through Massive Projects     Paper by Ayşegül Can (urban studies), Discussant: Aylin de Tapia (islamic studies)