Webinar: Contemporary Racism and the Rest of us 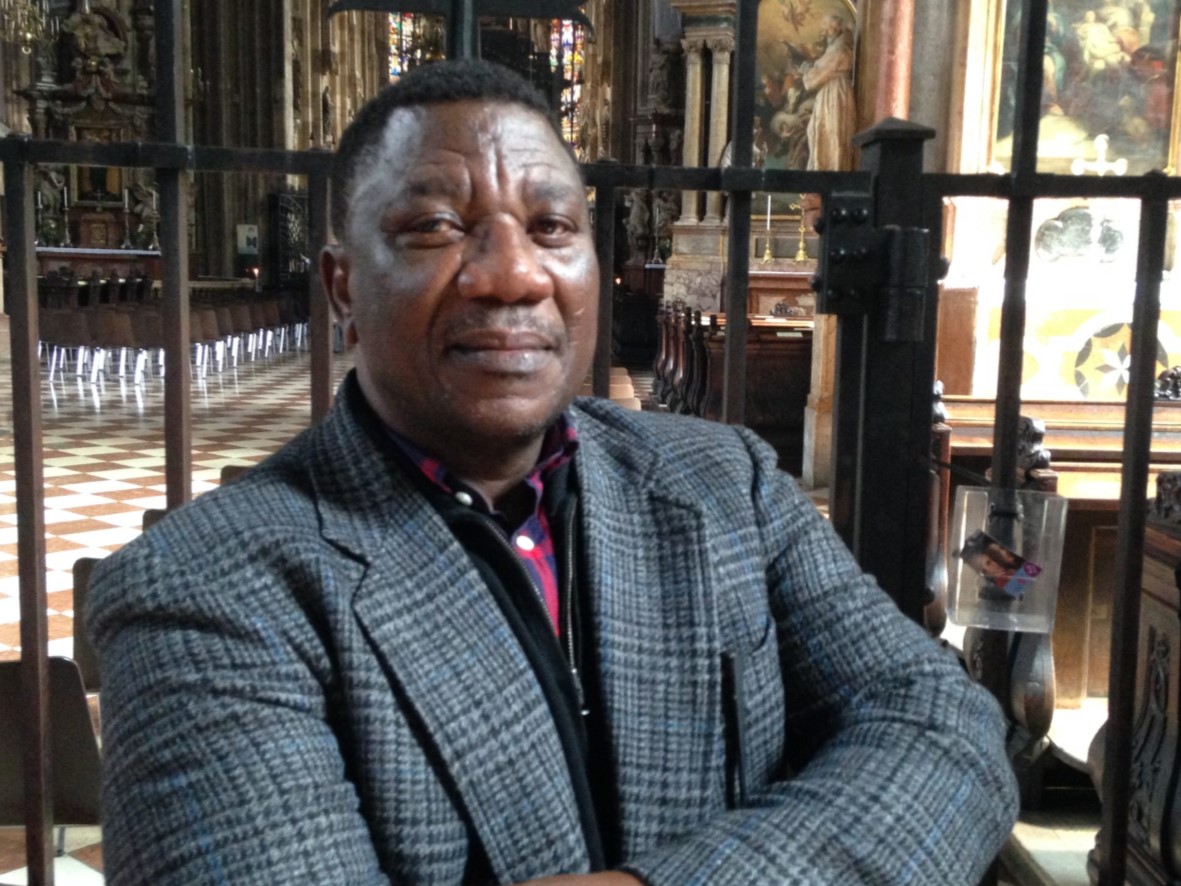 The event has to be postponed. We will inform you as soon as a new event date is fixed.

Recently, the 45th President of the United States of America, Donald John Trump, gave a speech during which he said among other incendiary things, “Why are we allowing these people from shit-hole countries come here?”  Although not directly meant for the general public, this utterance, as always, questions Black presence in the US, more specifically recent Haitian migrants looking to make the good life in America, “the land of the free.” Describing people of African descent in this manner is common, uncensored. This is not unique to this President. Indeed, anti-Black sentiments have always been part of the linguistics map of the Americas for over 600 years. Perhaps, what is unique about President Trump’s declaration is the brazenness of the utterance of what has always been the dinner-table banter.  Not surprisingly, the descriptor, “shit-hole,” comes with associations that are political and cultural; political because it panders to presumed sense of white superiority, and cultural because it is taken from the playbook of this history of linguistic violence against people of African descent.

My plan for this presentation is to briefly investigate the cultural history of this linguistic violence by privileging personal and anecdotal evidence of its persistence in Canada. Prefacing iteration of this language register in the works of three major European authors allows me to show patterns in the use of linguistic violence against black bodies in historical  and political perspective. My hope is not only to track the continuity of this violence but also to provide practical evidence if its persistency in contemporary time.

Onookome Okome teaches African Studies, Literature and Cinema at the University of Alberta, Edmonton, Canada. He is currently a fellow at the Freiburg Institute of Advanced Studies.

This lecture takes place within the framework of the Freiburg Africa Talks. The Freiburg Africa Talks as a lecture forum of the to establish Africa Centre for Transregional Research at the University of Freiburg aims to present a differentiated picture of African reality to the general public, the city society of Freiburg and beyond. African and European experts from politics and business as well as science and society will be invited to selected topics and questions in order to present their findings to the public in various dialogue formats and to make controversial offers for discussion.