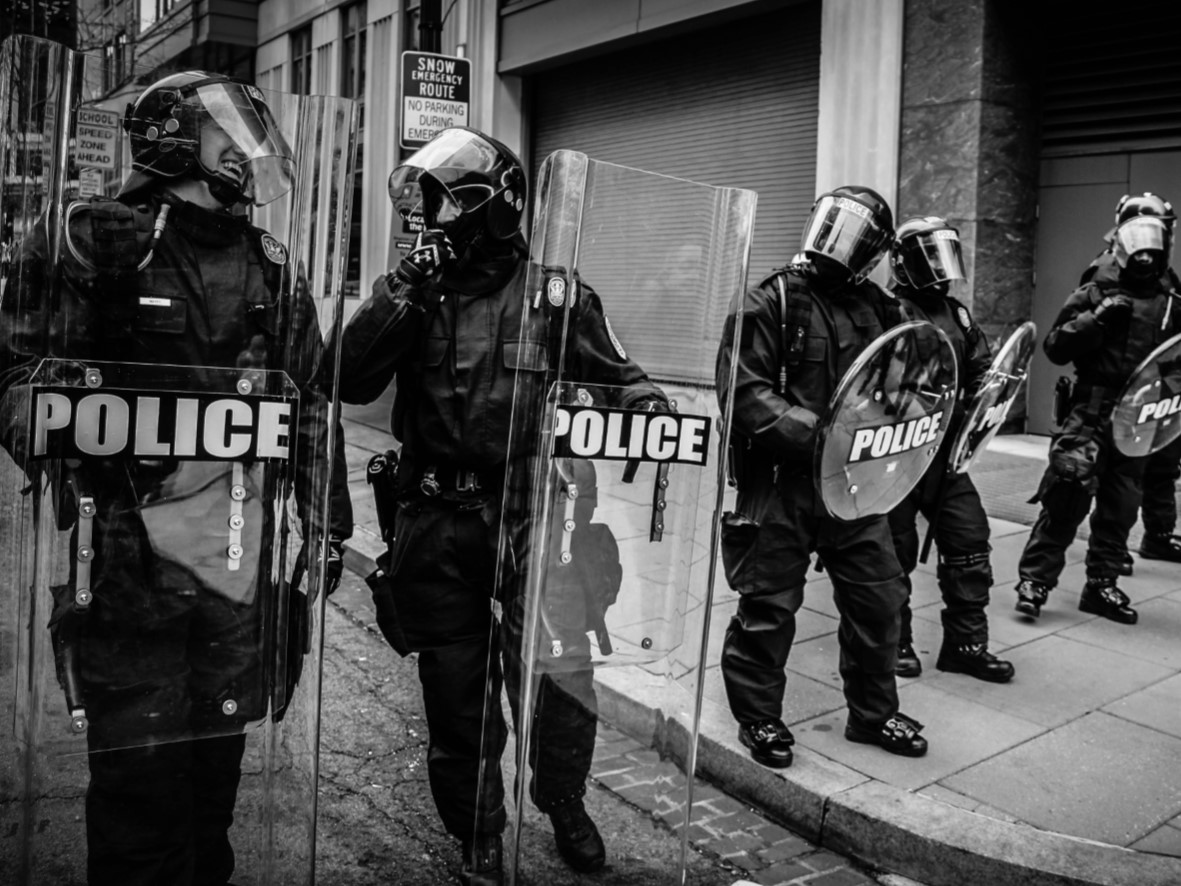 18. March 2021 to 19. March 2021
The conference on Authoritarianism & Democracy is expected to be held 17.-19. March, 2021, in a digital format. Conference programme
The conference seeks to understand the relationship between democracy and authoritarianism beyond the boundaries of the nation-state. It explores both the authoritarian turn in democratic settings as well as the prevention of democracy through actors like China, thereby assessing the mentioned phenomena from two perspectives. The main idea of the conference is based on the fact that there are important, yet unexplored reasons for an authoritarian turn, beyond a preference to maintain political stability through authoritarian rule instead of dealing with the challenges of democracy, as observed in some regions (e.g. Middle East, East and Central Asia).
The conference acknowledges and foregrounds the complex processes of mutual interconnection and constitution engrained in the history of political struggle within and between the Global South and Global North. It does so by focusing both on format and content: First, it makes innovative, if overlooked approaches visible by bringing together scholars in different stages of their careers and from different disciplines. Second, the conference explores the convergence between democracy and authoritarianism in terms of their cross-border and multiscalar dynamics, while encouraging case- and context sensitive discussions. Hence, the conference design is guided by two principles: (1) collective feedback and (2) multidisciplinary dialogue along three themes which will foster in-depth discussions on the rise of authoritarian elements in and despite democratic systems.