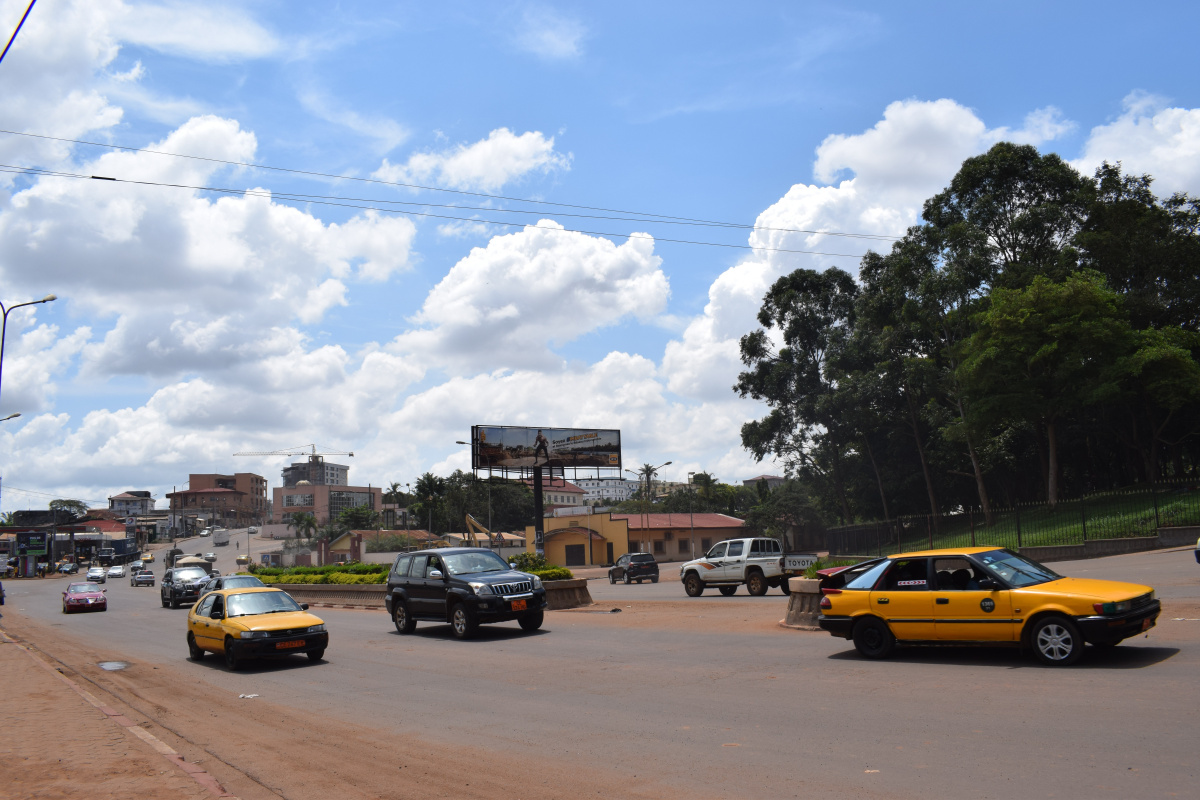 Responding to a growing need to anchor the analysis of current violent crises in historical perspectives, the Arnold Bergstraesser Institute (ABI) in Freiburg organized a workshop on 16 and 17 June 2021 that had to be held as a webinar due to the Covid-19 pandemic. Studies on Cameroon slowly begin to expand (again). Academic and non-academic interest has been growing recently - mostly due to the “Anglopone crisis” which is clearly the focus of the mini-series of Working Papers proposed here. During the workshop, eight papers were presented and discussed; offering food for thought to a broad audience of quite different disciplinary backgrounds.

Compared to other African countries of approximately the same size, Cameroon’s violent history has for a long time received at best a fair share, but certainly not high scholarly attention. Recently, a good number of Ph.D. and larger research projects have been started and some of the webinar’s participants are themselves active in creating international networks of researchers. Some of those individuals, both senior and junior, used the opportunity to share their research results and discuss promising avenues for further research.

The conference organizers identified a number of gaps in the academic literature on Cameroon’s legacy of violence. These include e.g., the general lack of a gender-lens on violence and contestation; the underrepresentation of the British UN mandate period, although more archival material should be available today; and the absence of a comparative perspective on Cameroon as an example of ‘state failure’, arguably because the current violence is still regarded as below the level of a ‘major crisis’.

Other under-researched angles to the current Anglophone conflict have been addressed by the papers in this mini-series – all inspired by the 2021 workshop at ABI. These include the underrepresented perspectives of the pastoralist Mbororo ethnic minority (Pelican et al.); the situation of Anglophone youths displaced to the Far North, which in itself is a conflict region due to persistent insurgencies of Boko Haram (Adama); and the little-known self-perception of the separatist fighters and their emic understanding of the rightful use of force (Willis et al.). Digging deeper into the history, consequences and lateral aspects of the current violent conflict between Anglophone separatists and the government remains an important task, and the contributions of the mini-series provide exactly this. 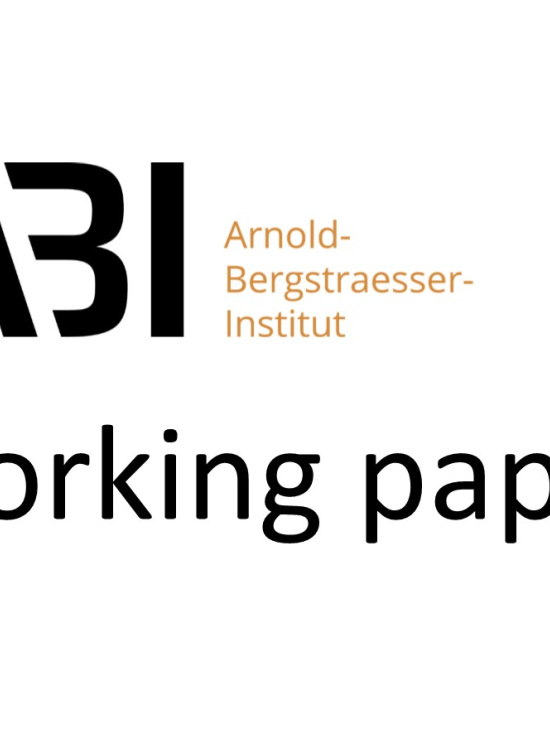 Andreas Mehler and Miriam Glund published a conference report which summarises the results of a workshop in June 2021.

The Anglophone conflict in Cameroon – historical and political...

Michaela Pelican recently published a paper that introduces a mini-series of ABI working papers addressing the Anglophone conflict in Cameroon. 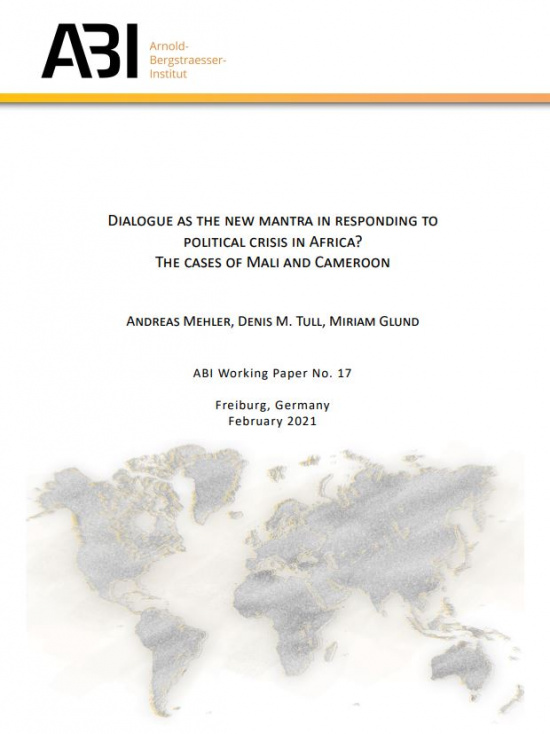 Andreas Mehler, Denis M. Tull and Miriam Glund have recently published a workingpaper in which they examine the motivations that underpin the organisation and dynamics of political dialogue in responding to political crisis in Africa. For this they explored comparatively the two recent cases Mali and Cameroon.