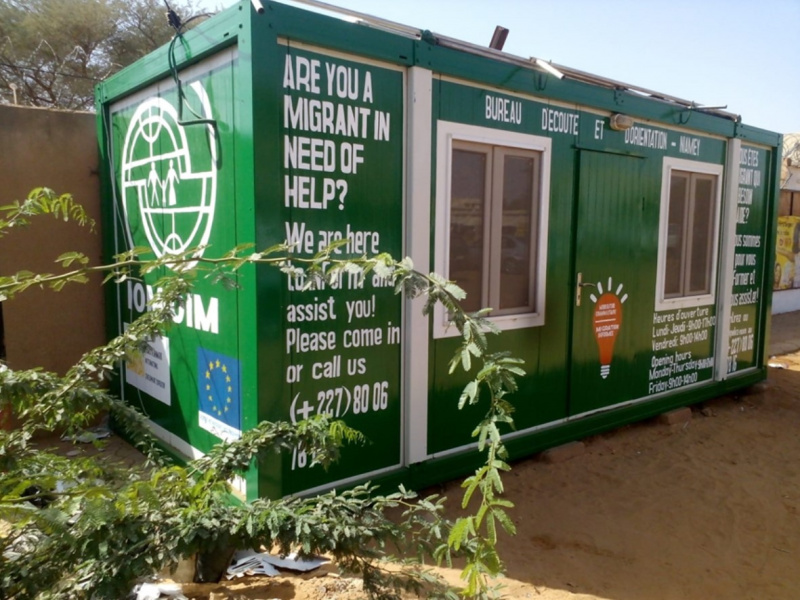 Picture: © Meral Zeller. Use only in connection with this press release.

Improved relations with African partner countries will be a central agenda point of the German Council Presidency, which starts today. Migration cooperation will remain one of the most contentious issues. Researchers at the Arnold Bergstraesser Institute (ABI) in Freiburg investigated the political economy of migration governance in Niger, Nigeria, Senegal and Gambia. They find mixed effects of European migration cooperation and call for a more genuine dialogue that reflects the political will to find safe and credible migration pathways and takes account of African views on migration.

The German Council Presidency’s makes an improved relationship with Africa a central agenda point focusing on topics like peace and security, climate change, job creation and migration. “Much time and effort has been spent by EU representatives on rhetorically advancing ideas of equal partnership, but especially when it comes to migration we are far from this ideal”, says Dr Franzisca Zanker, senior researcher at the Arnold Bergstraesser Institute. “EU communications continuously frame migration as a problem, as something to be contained. This stands in strong contrast to different (and multiple) understandings of migration and mobility in Africa, most generally conceived as something normal and an important livelihood strategy,” she adds.

On the basis of a research project the “Political Economy of West African Migration Governance” in Niger, Nigeria, Senegal and The Gambia, Zanker and her team found that notwithstanding some benefits to the EU-African cooperation on migration governance, important concerns persist as to the effects of such cooperation on the ground. These pertain to adverse effects on local ownership (in Niger) and fragmentation and overlapping mandates of institutions concerned with migration governance (in Senegal). Furthermore, the European policy priority of fostering cooperation in the field of return and readmission has resulted in domestic legitimacy problems (in The Gambia) and strong concerns over potentially reduced remittances (like in Nigeria).

Dr Zanker notes “If the German Presidency wants to use the opportunity to commit to a better relationship with their African partners, they need to spend significant time and attention to opening migration pathways that are accessible, visible and credible and developing a joint narrative on migration, rather than primarily focusing on return and readmission which has led to strains in relationships in the previous years. The alternative is a continuation of externalization policies which avoid responsibility-sharing at best and at worst lead to more tragic deaths along migration routes”.

Franzisca Zanker, senior researcher at the ABI is available for questions and comments. Telephone: 0761 888 78 31 and E-Mail: franzisca.zanker@ abi.uni.freiburg.de

WAMIG
Within the framework of the research project „The Political Economy of West African Migration Governance " (WAMIG), ABI researchers Franzisca Zanker, Judith Altrogge, Leonie Jegen and Kwaku Arhin-Sam researched the political dimension of the governance of migration and the numerous actors - including civil society actors - in four West African countries: Niger, Nigeria, Senegal and Gambia. The research project was funded by the Mercator Foundation and within the framework of the Mercator Dialogue on Asylum and Migration (MEDAM).

The ABI is one of Germany’s major research centers in the domain of both comparative area studies and transregional studies. As an independent, non-profit research institution, the institute cooperates with the University of Freiburg. The Institute was founded in 1960 and goes back to Arnold Bergstraesser, at that time Professor of Political Science and Sociology at the University of Freiburg. 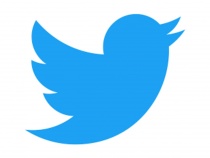